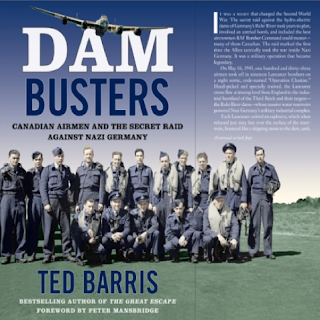 Dam Busters:Canadian Airmen and the Secret Raid against Nazi Germany by Ted Barris

It was a night that changed the Second World War. The secret raid against the hydro-electric dams of Germany’s Ruhr River took years to plan, involved an untried bomb, and included the best aircrews Allied Bomber Command could muster – many of them Canadian. The raid marked the first time the Allies tactically took the war inside Nazi Germany. It was a mission that became legendary.
On May 16, 1943, 133 airmen took off in 19 Lancaster bombers on a night sortie. The crews flew at treetop level from England to the heartland of Nazi Germany’s military industrial complex.
Of the nineteen bombers outbound, eight did not return. Based on personal accounts, flight logs, squadron war diaries, maps, and photographs of the Canadians involved, Dam Busters recounts the dramatic story of these young Commonwealth bomber crews tasked with the high-risk operation against an enemy prepared to defend the Fatherland to the death.

Ted Barris is an award-winning journalist, author, and his blog The BarrisBeat features commentary and narrative from his travels/experience. Among his eight previous bestselling non-fiction books: Juno, Behind the Glory, Deadlock in Korea, Victory at Vimy, and Breaking the Silence. In June 2014, his book The Great Escape: A Canadian Story won the Libris Non-Fiction Book Award of the Year

Everybody is welcome. See www.durham.ogs.on.ca for further information.

Parking is available on side streets behind the church and across the road in the school parking lot.
We request that the church parking lot be reserved for those with Accessibility (Handicapped) Permits, please.

As posted by Chris Paton on his "The Genes Blog", Ancestry.co.uk is opening up their record set

It will be free till November. This is to mark the centenary of the Battles of the Hindenburg Line. See more information here. 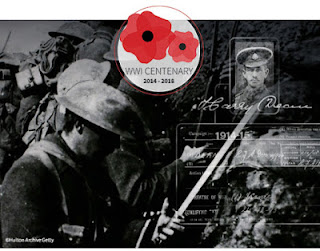 Durham Region Branch's  DNA Special Interest Group will be meeting on Tuesday Sep 18 at 7 pm at the:

Remember to park behind the church [off Rossland Rd] and go in the south-west door of the building. The Family History Centre will be on the right when you go in.

Parking is free and all are welcome! 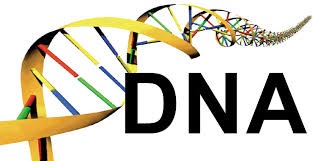 Durham Region Branch's next meeting will be held in our NEW LOCATION! 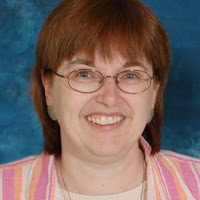 We will meet in the basement auditorium. Please enter by the side door facing Rossland Road. There is a lift for those with accessibility needs. This entrance is at the back of the church in the parking lot. 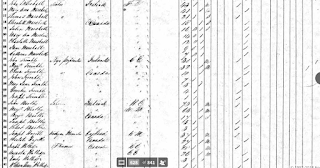 Census records provide many clues to further our research. Each column contains valuable information. This is especially true when endeavouring to identify all of the members listed in a specific household on census night. Do all of the members actually belong to the same family? Are the recorded relationships accurate? Can we trust the surnames given for each person? Who are the additional people listed?

Using an interesting case study, we will learn to uncover the details needed for seeking additional documents to confirm their identities. Then follow the steps that were required to build these blended families by placing the household members in the correct family groups. By gleaning census clues, we begin to understand the story behind how they came to all be in the same households together on the census records.

Cheryl is a graduate of the National Institute for Genealogical Studies, with a focus on genealogical research and education. She is a member of Quinte Branch, OGS, where she holds the executive position of Social Media Coordinator.
Posted by Nancy Trimble at 12:17 PM 0 comments